Video content created anywhere can be consumed by anyone at any time around the globe.

To continuously innovate and simplify high-quality content creation and to bridge it to global video platforms and consumers.

A creative team of media and technology professionals with a proven track record of continuous innovation, scalable growth and unsurpassed reliability. Our team has the operational, technical and management expertise required to deliver outstanding services across all steps in the media services and media distribution value chain. 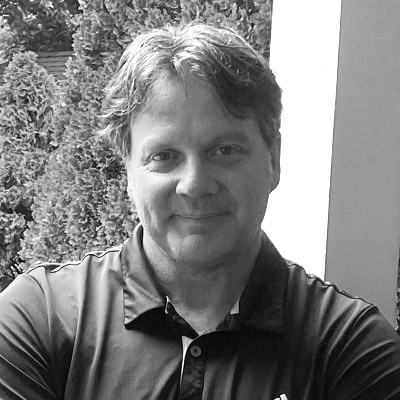 Rick Phelps brings a wide range of experience in media processing system sales, design, implementation and operation. Before co-founding Brklyn Media, he held a series of executive-level global sales and commercial management positions for Ownzones, Deluxe, Amagi and MX1/RR Media where he was responsible for establishing and nurturing relationships with major clients such as AMC Networks, IMG, Viceland, Turner and Scripps International. Before relocating to New York, Rick was with Chellomedia (Liberty Global) in Amsterdam, where he managed various operational and commercial departments including Media Services, Account Management, and Post Production. As head of VoD, he oversaw the massive ramp up of content for Liberty Global’s (UPC) Video on Demand platform in Europe, including the design and deployment of automated file-based workflows. Earlier in his career, while at Flash Logistics, Rick managed all the Pan-European logistics associated with the roll out of one of the world’s largest Tier 1 networks for UUNET (now Verizon). 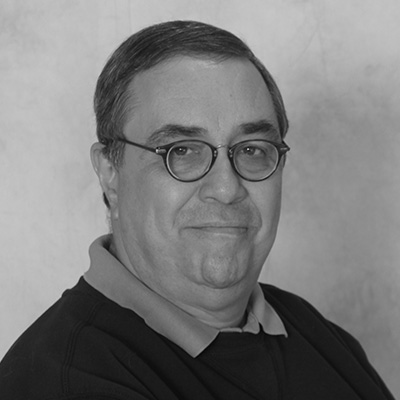 Chuck Pagano retired from ESPN in 2015 as Executive Vice President and Chief Technology Officer, having begun his career with the company prior to its debut in September 1979 as a Technical Director. At ESPN, Chuck held a variety of senior positions, including Senior Vice President of Engineering and Technology, Director of Operations and Technology, Manager of Engineering Project Development and Systems Engineer. He oversaw the design and implementation of numerous groundbreaking production facilities for ESPN, including the first Bristol-based Digital Center, the Los Angeles Production Center which was the world’s first 1080p HD facility, and culminating with the widely-hailed 194,000 square-foot Digital Center 2 which currently serves as the platform for ESPN’s push into 4K/UHD and HDR video production. 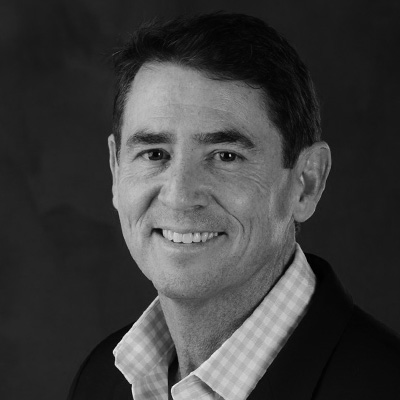 Tim Scanlan is the VP of Sports Broadcast & Media for the Octagon Sports Agency. Since joining the firm in 2016, Tim has grown the division from 20 to 75 clients working for a variety of platforms. Prior to joining Octagon, Tim was VP of Production and Talent for ESPN for over 20 years. He was responsible for talent, production, and management of MLB, the College and Little League World Series, NHL & World Cup of Hockey, Boxing, X Games, MLS, US Men’s and Women’s National soccer teams, EPL, 2008, 2012, 2016 UEFA EURO Championships, 2007, 2011 FIFA Women’s World Cup, and the 2006, 2010, and 2014 FIFA World Cup productions. Previously, Tim worked for Midwest Sports Channel as executive producer of live events (1992-97), which included Minnesota Twins, Minnesota Timberwolves, University of Minnesota athletics and Western College Hockey Association (WCHA) tournament broadcasts. During the 1992 and 1994 Winter Olympics, he was associate director of ice hockey for CBS. 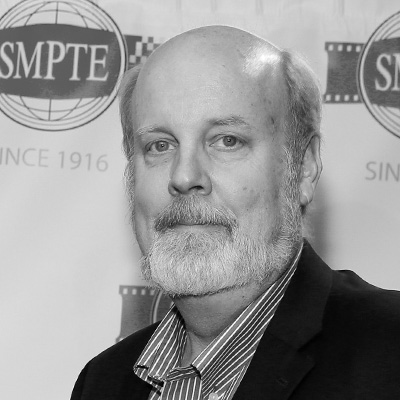 As an independent consultant since 2000, Wes Simpson has focused on the intersection between networking and video. Author of two well-received books about IP Video, he actively contributed to the development of standards for IP video transport, including SMPTE ST 2022 and ST 2110. An experienced and frequent speaker, he has made presentations at NAB, IBC, SMPTE and at VidTrans every year for the past two decades. Wes is also a well-known technology teacher, having compiled over 10,000 student-hours of classroom time for a variety of clients, and currently serves as the instructor and course developer for two on-line classes offered by SMPTE, and he recently founded the on-line training resource learnIPvideo.com. As a consultant, Wes was responsible for introducing Media Links to the U.S. market, and helped them become a preferred supplier to a major telco. Before going out on his own, Wes served briefly as COO of VBrick, and had great success as Director of Product Management for ADC Telecommunications. He previously held positions with Laser Precision, Wilcom and Harris RF Communications, where he began his career developing software for mobile telephone systems. 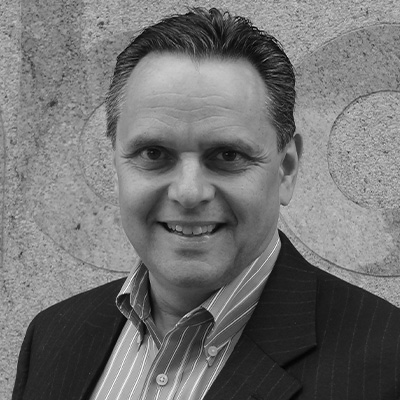 Before joining BrklynMedia, Rich was Executive Vice President at The Switch, a video production and transmission platform, where he was Executive Vice President from January 2014 through August 2018. Rich continued his association with The Switch until July 2020 as a Media, Operations and Technology Advisor until July 2020. Prior to joining The Switch, Rich spent 33 years at the ABC Television Network where he served as Vice President of Telecommunications & Affiliate Support. While at ABC, he was responsible for all technical, operational and management systems associated with the distribution of the ABC Television Network to its 240 affiliated broadcast stations. He was also in charge of acquisition, assembly and quality assurance of video/audio content distributed on the ABC Television Network including its programming dayparts, ABC Daytime, ABC Entertainment, ABC News and ESPN on ABC. Earlier, Rich held positions at RCA American Communications (RCA Americom) and Hughes Television Network (HTN).